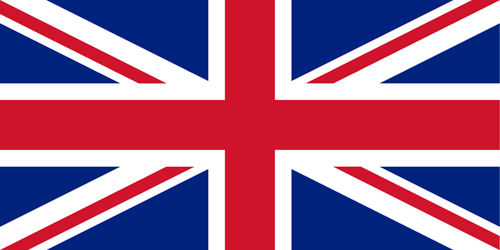 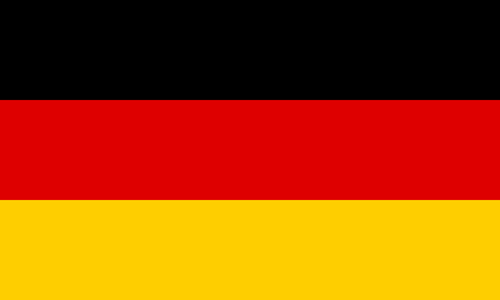 LITHIUM-IRON POWERING A FOUR WHEELED JOURNEY ACROSS THE WORLD

LITHIUM-IRON POWERING A FOUR WHEELED JOURNEY ACROSS THE WORLD

In a promising new kit sponsorship deal, Transporter Energy will be supporting Four Wheeled Nomad, two content creators who are location independent on their latest adventure called The Mega Transect. Transporter Energy has supplied lithium-ion batteries for the vehicle, a 2015 Toyota Hilux, affectionately called White Rhino, in the all-terrain Cape to Cape venture across the globe starting in the UK through Europe and down the African continent.

Lisa Morris and Jason Spafford, the two adventurers behind Four Wheeled Nomad are media professionals; Lisa is a travel writer whilst Jason is a photographer, filmmaker and commercial drone pilot. But what makes these two unique is that they are always on location and travelling from one unique place to the next. This started on two dual sports motorcycles, when the couple branded themselves as Two Wheeled Nomad, and from 2014 to 2018 rode over 80,000 miles from Antarctica to the Artic whilst writing inspiring content and photographing the unbelievable sights along the way.

In Spring this year (2019), the duo embarked on The Mega Transect in their first 4WD. This is where Transporter Energy’s lithium-ion batteries have joined to make the journey a reliable one with no worries about power. Transporter’s lithium-ion batteries will assist in the trip starting in the Inner Hebrides of Scotland, expanding across Europe and Scandinavia to visit Germany, Sweden and Iceland among other countries, before heading down to explore the African continent and ending up in South Africa. The trip will involve travelling through every weather condition imaginable, from ice and snow to blazing heats, as well as involve navigating across some very challenging terrains such as dirt tracks, rocks, snow and ice. 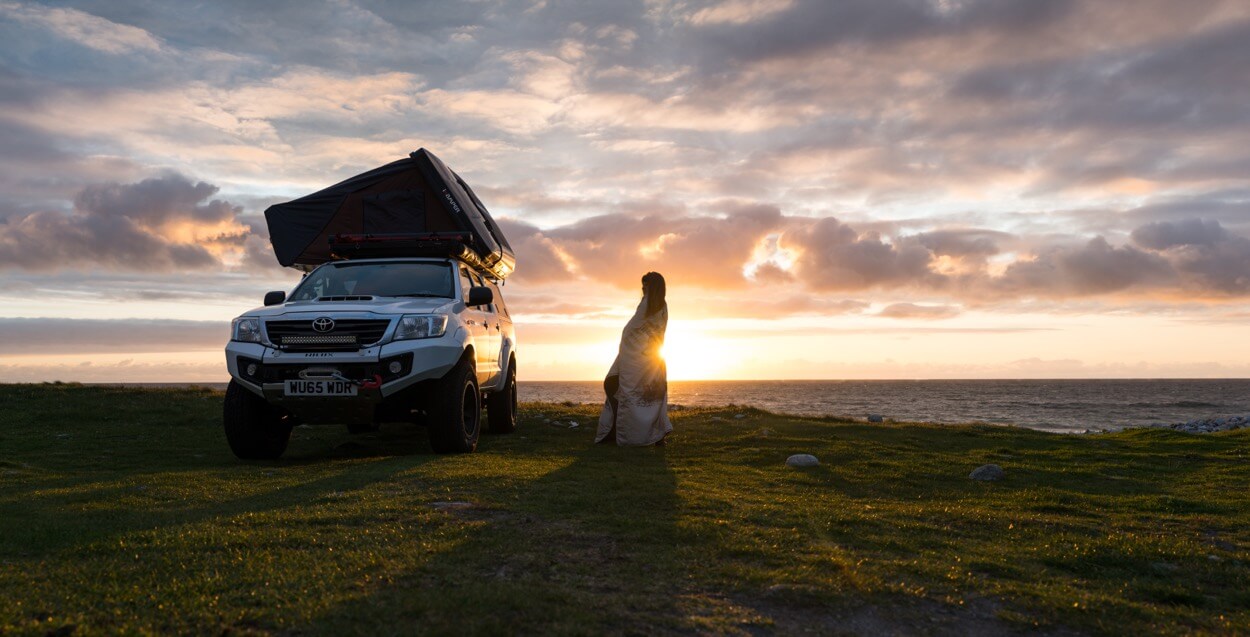 Lisa commented, “Because of Transporter Energy’s unbelievable support we have the power to keep all of our smartphones, laptops, USB devices, drone batteries and more fully charged, which previously has been a huge struggle.

We’re overwhelmed by the power we now have at our disposal. It really has enabled us to set out on a self-sustaining, unassisted and independent journey,” added Lisa.

With 20x faster charging, 10x more life and 200% longer power than traditional leisure batteries, these Transporter Energy lithium-ion batteries allow for complete confidence from the Four Wheeled Nomad team in their power supplies and its reliability.

These pioneering batteries are also much safer compared to their lead acid alternatives. Lithium-ion phosphate batteries completely eliminate the risk of overheating and explosions which would be catastrophic in the White Rhino, especially in such secluded spots away from home.

What’s more, Transporter Energy’s lithium-ion batteries provide green power and each battery is 100% recyclable, allowing Lisa and Jason to protect the environment they’re travelling through which is essential on such a far-out journey.

Rob Matthews, director of Transporter Energy, commented on the sponsorship, “We’re always looking for new sponsorship and partnership opportunities and when we heard about Four Wheeled Nomad it really was the perfect partnership.

“Our lithium-ion leisure batteries are designed to last much longer than traditional batteries and provide ample power for this type of adventure, so this really gives them chance to prove themselves.

“Here at Transporter Energy we’re excited to watch the challenging journey progress and show just how well our batteries deliver in these remote environments,” added Rob.